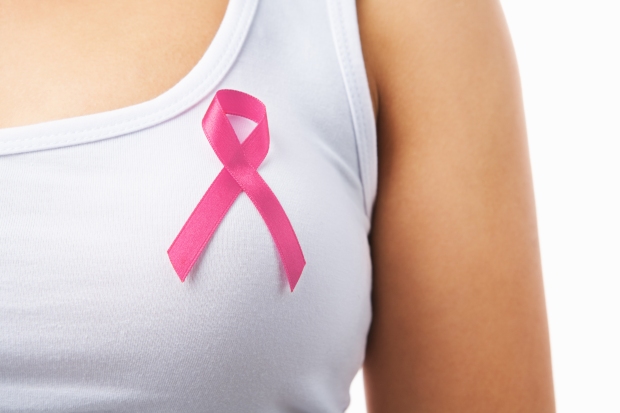 But it was some time before I started to realize that breast cancer wasn’t just something that “others” worried about. After all, Asian women didn’t get breast cancer. Right?

I personally know two Asian American women who were diagnosed with and are battling breast cancer, and the even scarier part of it is, they were diagnosed in their early 40s. So yeah, we need to be concerned about  this.

Like they do every October, the National Asian Breast Cancer Initiative (NABCI) is leading a targeted campaign for Asian breast cancer awareness. Their campaign, called “Asian women don’t get breast cancer,” is in honor of breast cancer activist Susan Shinagawa. Here’s her story, according to NABCI:

“In 1991, Susan noticed a lump in her breast during her monthly self-exam. Her mammogram came out negative, but a sonogram revealed that the lump was a solid mass. The first doctor diagnosed Susan with fibrocystic breast disease —lumpy breasts — and refused to do a biopsy because “Asian women don’t get breast cancer.”  The second doctor also diagnosed Susan with lumpy breasts and said, “I can tell you with 99.9 percent certainty that you do not have breast cancer.” This time Susan insisted on the biopsy and was diagnosed with invasive breast cancer and opted for a modified radical mastectomy of her right breast and six months of chemotherapy. Ten years later, a routine mammogram revealed that Susan had an unrelated breast cancer in her left breast, for which she underwent a second mastectomy.

“Susan is still in active treatment and has become one of the nation’s leading Asian breast cancer activists. Susan helped co-found the Asian & Pacific Islander National Cancer Survivors Network (APINCSN), which is a partner of NABCI. To this day, Susan still meets Asian women (mostly young) diagnosed with breast cancer who were initially told by their healthcare providers that “Asian women don’t get breast cancer.”

Talk to your doctor about your risk factors and a plan to get a screening. While new federal guidelines now recommend screening to begin at age 50, most doctors still recommend annual mammograms starting at age 40. Continue to do a monthly breast self-exam, get regular exercise, quit smoking (or never start), and cut down on alcohol. 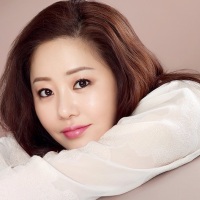